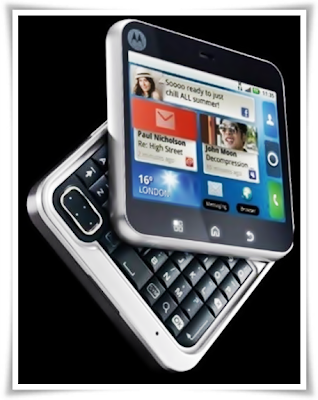 A phone with an innovative design and decent specs – that’s the Motorola Flipout. It’s a square-shaped phone with a QWERTY keyboard. So what’s innovative about that? Well, the thing is if you want to get to the keyboard, you should first rotate the display (Hmmm… why don’t you just look at the picture?).

END_OF_DOCUMENT_TOKEN_TO_BE_REPLACED 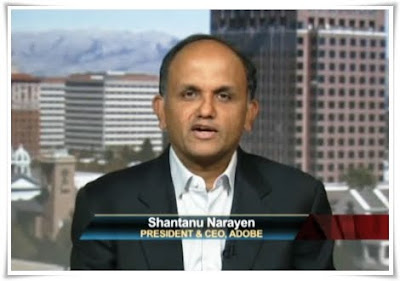 Adobe released Creative Suite 5 last week, yet that was not the biggest news during a Fox Business interview of Adobe CEO Shantanu Narayen. Apparently, what caught everybody’s attention was his announcement that Adobe Flash 10.1 in Android, WebOS, and BlackBerry versions will already be available midyear. He also noted that Flash will come to Tablets which run on Android and Chrome OS soon.